← Back to All Media 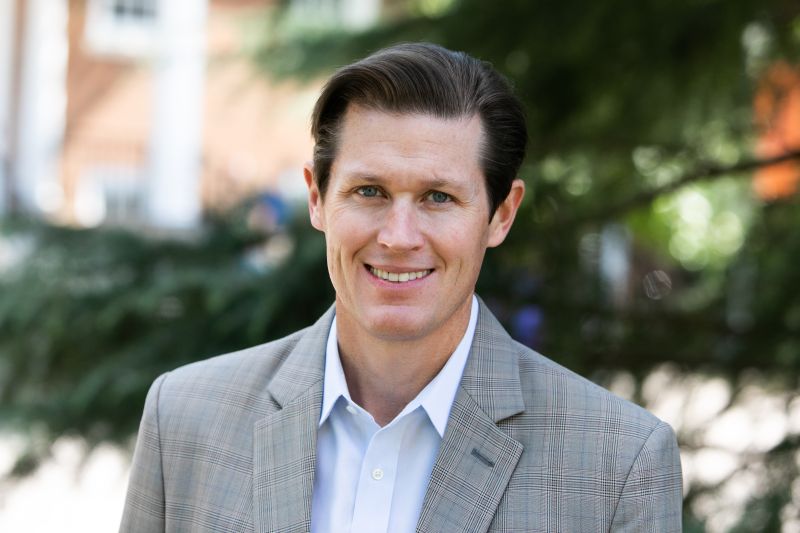 R21: Developing A Quantitative, Multiscale Imaging Approach to Identify Peripheral Mechanisms of Noxious and Innocuous Force Encoding in Mouse Models. The goal of this two-year project is to develop multiscale, in vivo imaging approaches to simultaneously quantify 3D skin mechanics and activity of sensory neuron populations, which will allow discovery of neural and non-neural mechanisms through which force-based manipulations govern the senses of touch and pain.

U24: NeuronS_MATTR Network: Neuronal & Systems Mechanisms of Affective Touch & Therapeutic Tissue Manipulation Research Network. The goal of this five-year project is to establish an inclusive research network to identify mechanisms through which soft tissue manipulations exert biological effects on the nervous system, as well as on non-neural cells and tissues. The (NeuronS_MATTR) Network will nucleate an emerging field focused on the neurobiology of soft tissue mechanotherapies. Through combinations of multidisciplinary conferences, summer schools, pilot projects and dissemination programs, NeuronS_MATTR will address high-priority areas to elucidate the neural mechanisms of forced-based manipulations.

Here's a recent message about the U24 award from the NCCIH director! (LINK)